…goes along with this mysterious, unmapped part of the Orin galaxy. An ancient… well… a bit strange story. It is written that a charming star system exists somewhere out there. Lands, stars and planets rising up thanks to a magical light, emitted by enchanting nebulas. World as rich as you can imagine. Ranging from vast spectral storms down to a small semi-terrestrial moon rings. Plants you would love to touch, animals you would never believe in. That’s why have many space explorers made a lot of effort to find it. Without any clues, however, it’s very unlikely to be found and all the linkers were lost or destroyed in the last 4th millennium. With one exception. A very small piece of paper with a pictogram of red Heart, white dove and a black…hole.

Red heart implies a bravery and courage. White dove represents a symbol of peace and harmony. But what does the black hole stand for?

Did I ever tell you, the very last of the fairy tails?

I want to appreciate this or leave a comment on Deviantart

This is my New

Happy on the Outside 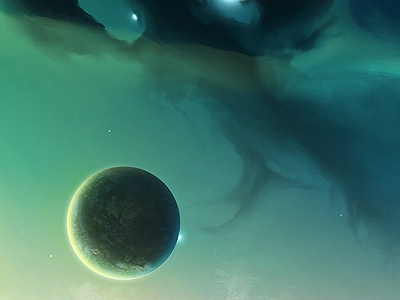 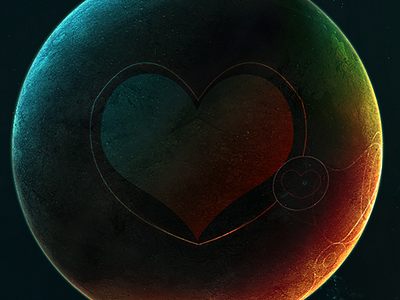 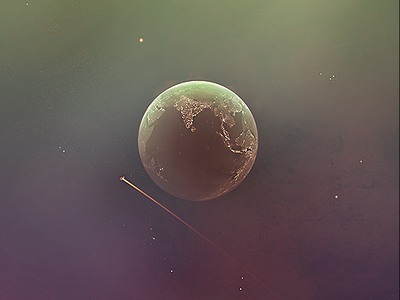 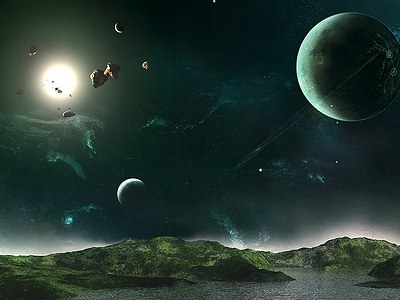 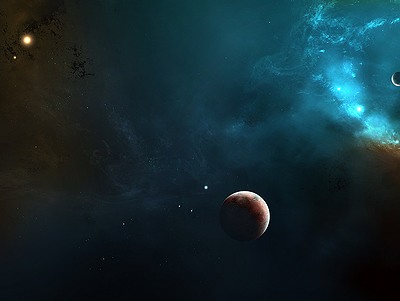 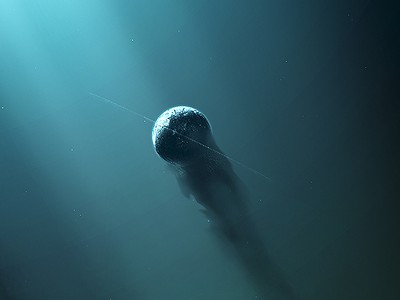 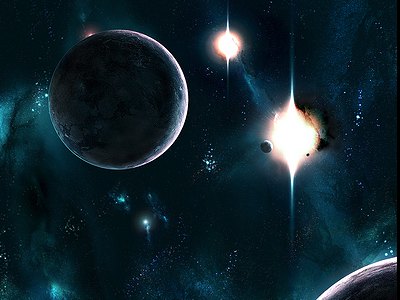 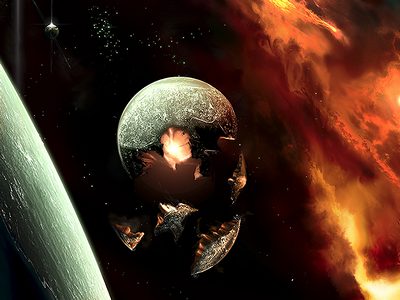 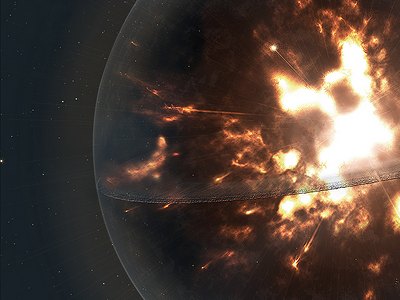 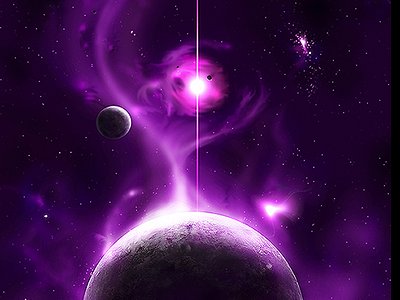